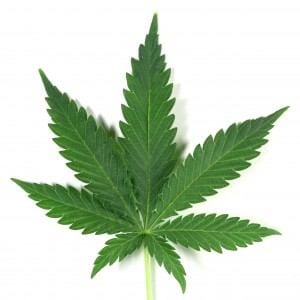 that marijuana has been legalized in some U.S. states, the industry is looking at the next travel trend: marijuana tourism. No, I’m not kidding. But, there are some major do’s and don’ts.

Colorado recently legalized the use of recreational marijuana, so you’d think ski resorts would be the first to embrace it. Not necessarily.

Even though state licensed retailers are now open, about 90 percent of the state’s ski resorts are actually on federal land, not state.

Colorado law also prohibits skiing or snowboarding under the influence (although that’s not easy to enforce) and they will strip you of your pass if you’re caught.

Washington State is expected to start retail sales this summer. But, like Colorado, there will be strict rules about smoking in public spaces: hotels, restaurants, bars, and outdoor public areas.

But remember, federal regulation prohibits bringing marijuana onto a commercial aircraft. There have actually been cases of the TSA calling local authorities—although, for the most part, they’ll simply ask you to dispose of it.

In fact, some airports are even installing drop boxes where you can leave it behind before clearing security…no questions asked.